They say a teenage dream’s so hard to beat and so it would appear for the guy who lives with three blondes.

As a teenager in the late ‘70s Michael’s favoured music lies in the power pop/ punk era of the time and you’ll find many of these tracks in his Friday night programme.

One of his best loved films is The Blues Brothers which accounts for his liking of blues music though he does admit that he’ll enjoy anything with a loud guitar and and a heavy drum beat.

Michael is also the stadium announcer at Solitude for Cliftonville FC on matchday.

And those three blondes?

“That’s the wife, the daughter and the cat” 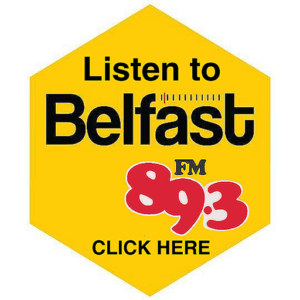 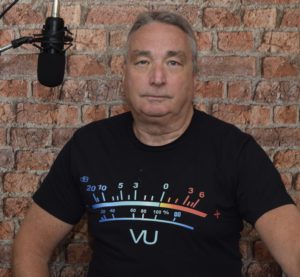 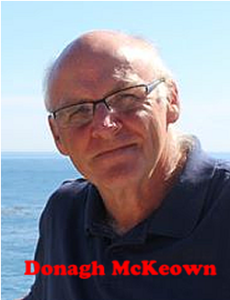 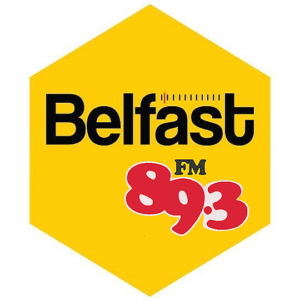